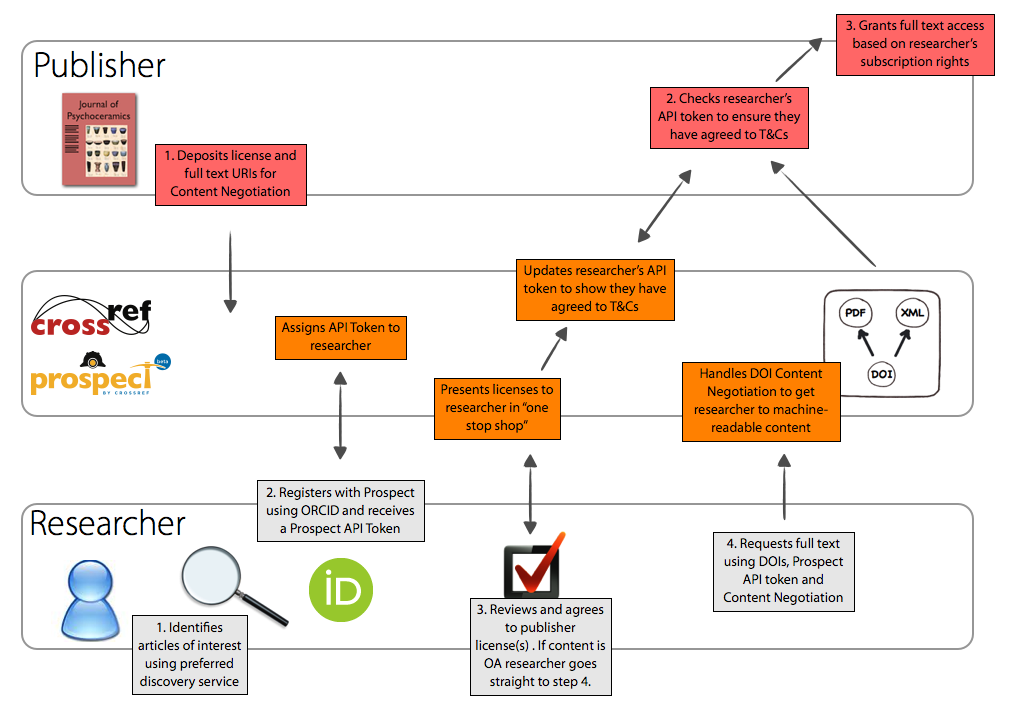 6 thoughts on “Easy Access to Data for Text Mining”